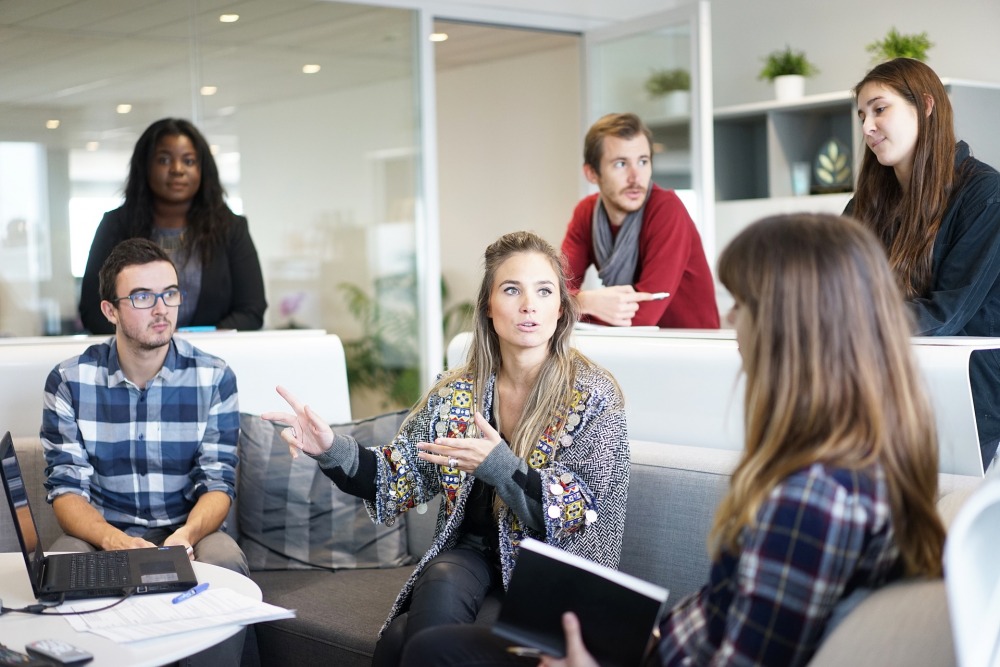 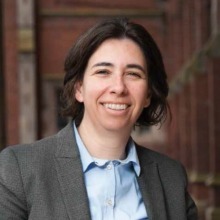 Dr. Merav Amir is a cultural and political geographer with particular interest in critical perspectives on security, processes of border making, geographies of embodiment, critical cultural analysis and feminist and queer theory. Dr. Amir is a lecturer at the School of Natural and Built Environment and serve as a Senior Research Fellow, The Institute for the Study of Conflict Transformation and Social Justice, Queen's University, Belfast. Her research examined the use of border making technologies in the Israeli control over the occupied Palestinian territory. In addition, she also research political activism and the securitization of public spaces. Prior research projects included analysis of modes of embodiment and the political and social implications of the new reproductive technologies.
http://pure.qub.ac.uk/portal/en/persons/merav-amir(217b5a64-a20d-4e3d-ac5d-854994bcc218).html 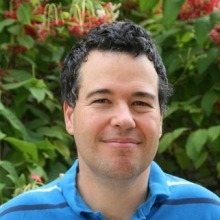 Tamir Magal holds PhD in Political Science form Haifa University. His dissertation examined how changes in political context and differences in organizational characteristics affected the capacity of Israeli peace organizations to mobilize different types of resources. His wider research interests include intractable conflicts, peacemaking and conflict resolution processes, and the role of civil society organizations in such processes.
During the 2013-14 post doctoral period at the Davis Institute, His research examined the relationship between gender identity and the promotion of specific visions by peace organizations. The study compared between disparate gender-specific organizations (women and ex-combatants), in the context of the Israeli-Palestinian conflict. Exploring the type of "vision of peace" they espoused, the types of strategies they utilized in promoting this vision, and the type of mobilization they employed. 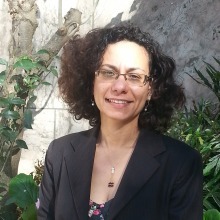 Dr. Sarai Aharoni is a lecturer in Gender studies at Ben-Gurion University. She received her Ph.D. in Gender Studies from Bar-Ilan University, writing her dissertation on gender perspectives and the participation of Israeli women in formal Israeli-Palestinian peace negotiations. She has published articles on gender, peace and conflict in Israel and co-edited the book Where Are All the Women? U.N. Security Council Resolution 1325: Gender Perspectives of the Israeli-Palestinian Conflict(2004). Dr. Aharoni is one of the founding members of the IWC (International Women’s Commission) and has been active in promoting women’s rights in Israel as a member of Isha l’Isha-Haifa Feminist Center. 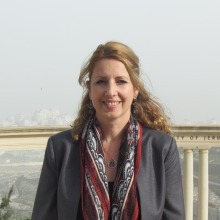 Dr. Timea Spitka received her PhD from Ben Gurion University with a focus on intervention in violent conflicts and her MA from University of Toronto in Russian and East European Studies. Her research has focused on conflict resolution, international mediation, group identity, gender and intervention in violent conflicts. Her book, International Intervention, Identity and Conflict Transformation: Bridges and Walls between Groups will be published by Routledge in 2015. Dr. Spitka has taught classes in International Mediation, Conflict Resolution and American Foreign Policy. She has also worked for several international organizations including for the United Nations in Bosnia and Herzegovina, as a Gender Advisor for Oxfam and a journalist. As the Sophie Davis Postdoctoral Fellow, Dr. Spitka is the coordinator of the Forum on Gender, International Conflict Resolution and Peace. 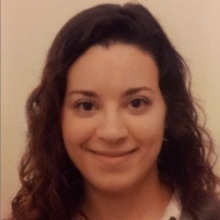 Einat Gedalya-Lavy is a past Sophie Davis Postdoctoral Fellow in Gender, Conflict Resolution and Peace at the Davis Institute for International Relations, Hebrew University. Her PhD work at the Political Science Department in Tel-Aviv University examined the relationships between feminism, media framing of women and politics and the gender gap in voting in Israel over time. Her current study focuses on a comparative analysis of attitudes and values of women and men toward peace and security issues.
Gedalya-Lavy is a recipient of several academic awards and scholarships, including: the Na'amat doctoral research grant and the Tami Steinmetz research grant together with Prof. Herzog regarding women's voices on issues of peace and security. She has been an active member of the "Gender Gap in Voting" research group at "Shavot" center for the advancement of women in the public sphere at Van-Leer Institute in Jerusalem. She was a research fellow at the Harold Hartog School of Government and Policy (Goldman Junior fellowship). Her research interests include: Gender and Politics; Gender, Peace and Security; Political Communication; Elections Studies; Political Psychology, and Political Methodology. 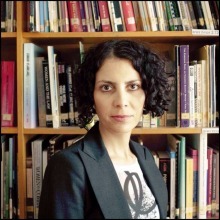 Attorney Rawia Aburabia completed her PhD dissertation "Personal Status Laws of Palestinian Bedouin Women: Colonized by the Law"  at the faculty of law at the Hebrew University of Jerusalem as a research fellow at joint interdisciplinary  doctoral program "Human Rights under Pressure – Ethics, Law, and Politics” Freie Universität Berlin and the Hebrew University of Jerusalem.
Her PhD project dealt with the regulation of the criminal prohibition of polygamy among the Bedouin by the Israeli legal system, with special focus on the lack of enforcement policy as a colonial legacy and its effects on the legal status of Bedouin women. Rawia holds BA degrees in law and social work, and an LL.M. from Washington College of Law at American University as the New Israel Fund fellow for Civil Liberties Lawyers.
Attorney Aburabia was part of the Arab Minority legal Department in the Association for Civil Rights in Israel. She specialized in Human Rights violations of the Arab Bedouin minority, and litigated cases before the Israeli Supreme Court.  Ms. Aburabia has been at the forefront of several civil rights initiatives, concerning the unrecognized Bedouin villages and Bedouin women’s rights in Israel.
Rawia received several awards for her academic and feminist work such as the  Ariane de Rothschild Women Doctoral Program Fellowship for excellent doctoral students,  NA'AMAT award for the advancement of gender equality and gender studies. In 2006 she received the Abraham Fund  Initiatives Social Activist Award for promoting  Coexistence in Israel. In 2011 was Selected by 972 + Person of the Year: Woman Activists of the Arab World. And in 2014 was Selected by Haaretz 66 list of Women you should know.